Brian Evanko serves as Cigna's Executive Vice President and Chief Financial Officer (CFO). As CFO, Evanko has executive leadership responsibility for all of Cigna's financial operations and functions, as well as for the company’s Investment Management and Underwriting units.

Evanko previously served as the President of Cigna’s U.S. Individual and Voluntary businesses, where he led the implementation of the Affordable Care Act (ACA) for Cigna's IFP business, and subsequently re-positioned the business for long-term profitable growth.

Evanko joined Cigna’s Finance organization in 1998, and has served in a number of roles of increasing responsibility, including Business Financial Officer for Cigna's Global Individual Health, Life and Accident operations based in Hong Kong and Singapore from 2009 to 2013. He also held various roles across Cigna's U.S. and International businesses in Hartford, Connecticut, and Philadelphia, Pennsylvania.

Evanko earned a bachelor’s degree in actuarial science from Pennsylvania State University and holds the FSA (Fellow of the Society of Actuaries), MAAA (Member of the American Academy of Actuaries) and CFA (Chartered Financial Analyst) designations. He serves on the National Board of Directors for Back on My Feet, a national organization operating in 13 major cities across the U.S. that combats homelessness through the power of running, community support, and essential employment and housing resources. Evanko also serves on the Board of Trustees for the Connecticut Science Center, the state’s foremost institution focused on lifelong learning through science. A marathon runner, Evanko has been instrumental in Cigna’s partnership with Achilles International, serving as a race guide for runners with disabilities, including Cigna’s sponsorship of the Walt Disney World® and Marine Corps Marathon®. 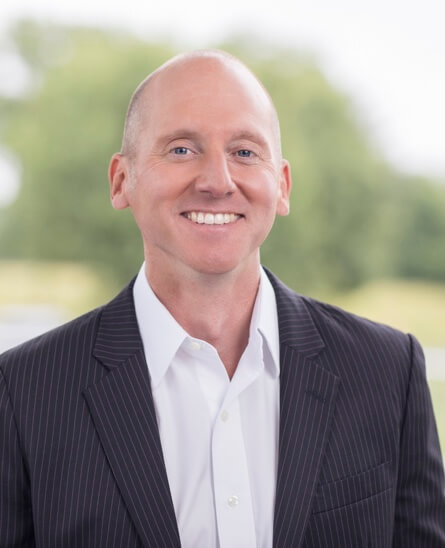 All insurance policies and group benefit plans contain exclusions and limitations. For availability, costs and complete details of coverage, contact a licensed agent or Cigna sales representative. This website is not intended for residents of New Mexico.