Cigna.com no longer supports the browser you are using.
For the best experience on Cigna.com, cookies should be enabled.
Home
About Us
Company Profile
Leadership Team
Mike Triplett

Since joining Cigna in 1998, Triplett has held various leadership and management positions. Prior to his current role, he was President of Regional Segment, Payer Solutions and Government & Taft Hartley. Before joining Cigna, he held numerous sales and leadership positions with IBM for 14 years.

Triplett is active on the National Corporate Council for the National Forum for Black Public Administrators. During his career, he has been involved in communities across the U.S., including working with the Chesterfield, Virginia Public Foundation, the University of Memphis Athletic Foundation, the Miami Foundation for New Education Initiatives, the American Red Cross, and the National Civil Rights Museum. Triplett was also named by Savoy Magazine as one of the Most Influential Blacks in Corporate America in 2014 and again in 2018.

He graduated with honors from South Carolina State University in 1983 with a B.S. in Business Administration and Finance. 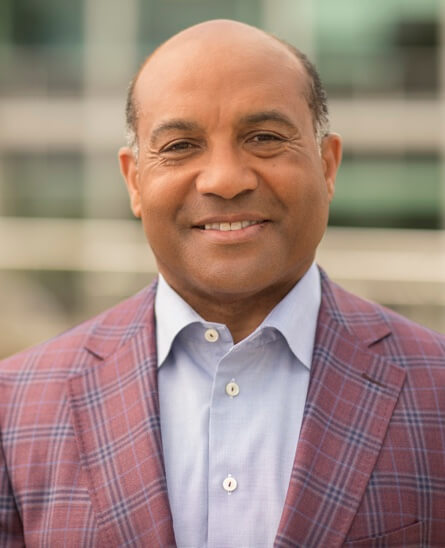