Cigna.com no longer supports the browser you are using.
The web browser you are using will no longer be supported by Cigna.com. To continue accessing the site without interruption, please upgrade your browser to the most recent version.
For the best experience on Cigna.com, cookies should be enabled.
Home
Health Care Providers
Provider Resources
African-American Health Disparities

The African-American or Black population experiences significant disparities with chronic conditions, access to care, and more

African–Americans or Blacks represent approximately 13.4 percent of the United States population.1 The U.S. Census Bureau defines the terms "African–American or Black" as any person who "has origins in any of the Black racial groups of Africa."

What are the disparities?

As a group, the African-American or Black population experiences significant disparities with chronic conditions, access to care, preventive screenings, and mental health. 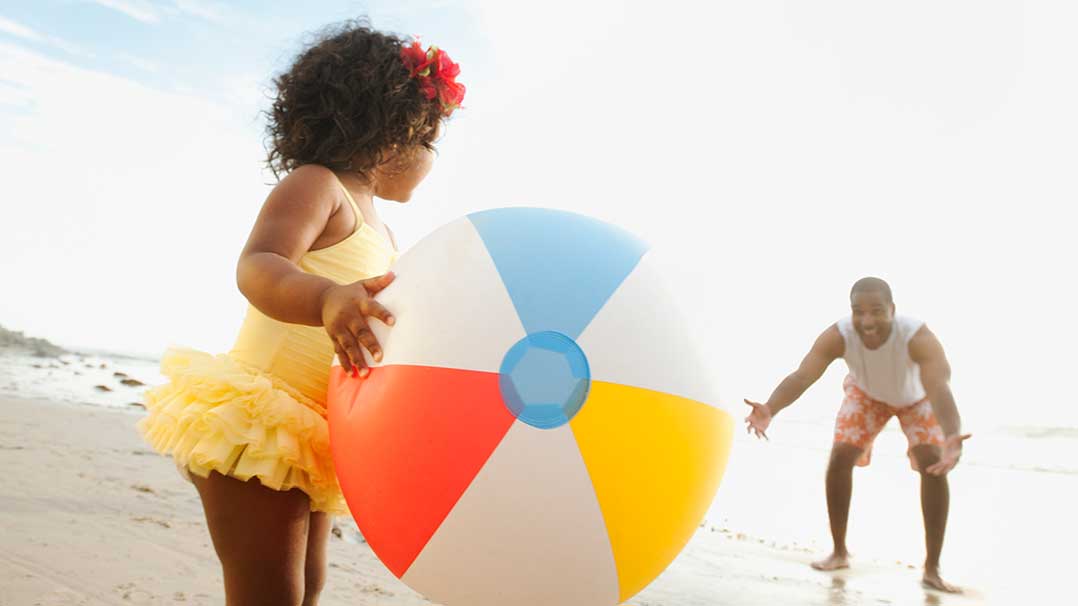